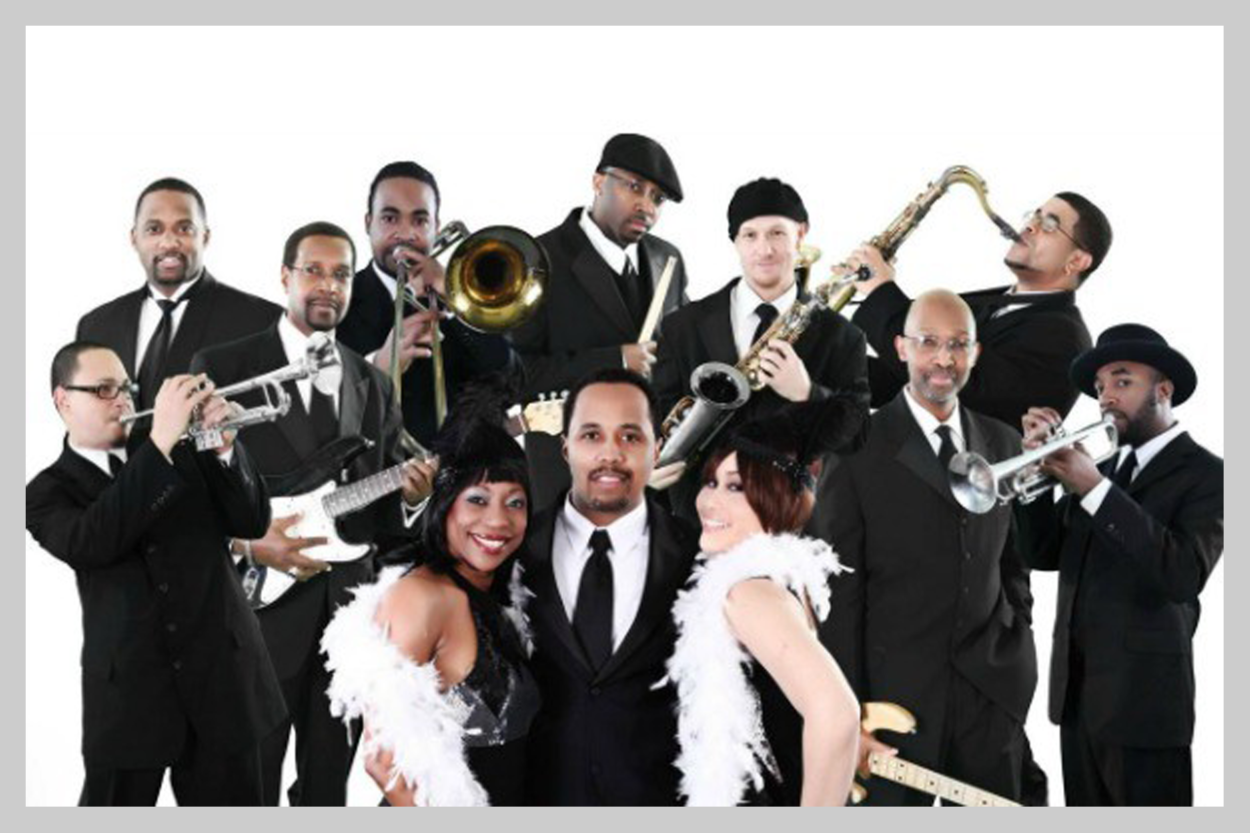 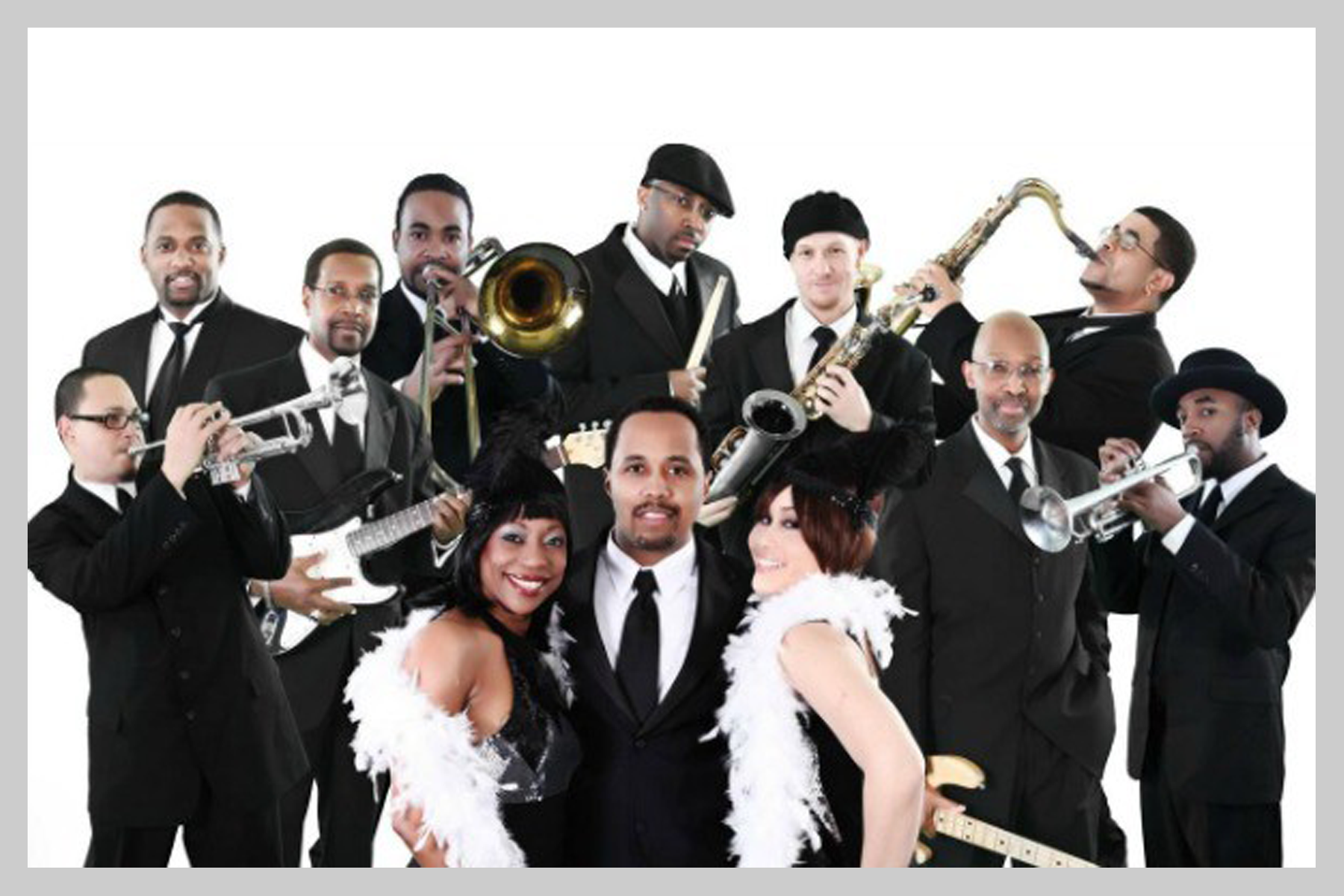 The Atlanta Allstars are an absolute, out of this world dance band, perfect for wedding receptions and private parties with an outstanding cast of superb musicians and vocalists. The Atlanta Allstars are geared to please any audience, ranging from hip-hop, to classic jazz and swing, from intimate settings to major events and concerts. Every member of this star studded cast, is a seasoned veteran in all aspects of music, including musical productions and recordings.

The Atlanta Allstars consist of ten to twelve outstanding musicians, with horns and is fronted by the most incredible lead vocalist and entertainer in this business. The band also has two amazing female vocalists. With every member in the fabulous band also being vocalists, there are limitless possibilities for a song list. And this band takes full advantage of that fact.

The lead singer, Darren Leslie, is no stranger to audiences and event coordinators nationwide. He has graced the stage with some of the biggest names in the music industry, performing with Kool & The Gang, The Temptations, Debbie Gibson, Jewel and the SOS Band.

Darren was the lead vocalist, choreographer and producer of the Atlanta based band Party On The Moon for over seven years. While with Party On The Moon, Darren wrote the title song “Yes We Can” which was performed at President Barak Obama’s inauguration. Darren has been a band consultant for East Coast Entertainment, The Atlanta Sound Band, Atlanta Rhythm And Groove and a host of others in the Atlanta Market. Whether doing background vocals, being an opening act, or even being a member of the event, Darren Leslie is simply one of the most exciting and interactive artists to date. Who else could pull Virginia’s Governor Timothy Kaine on stage to sing “My Girl”? Who would have the nerve to convince First Lady Laura Bush to show off some dance moves of her own? Simply put, there’s no event to big or small for this man, or this band.

To book your music event