Originally from Birmingham, AL, Banditos is a group – more like a gang, actually – of six 20 somethings, nowadays operating out of Nashville, close to, and simultaneously very far away from, the gleaming towers and industry hustle of Lower Broad and Music Row. 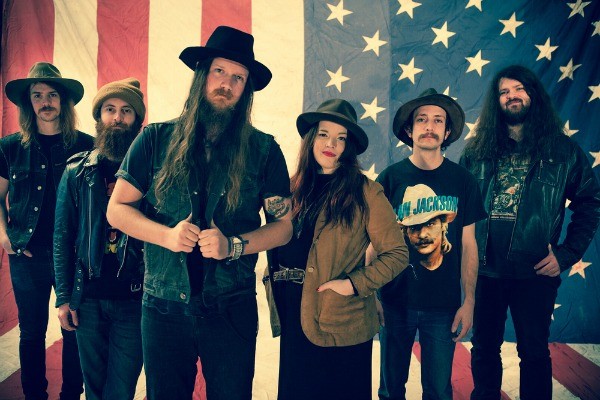 Call our office to inquire