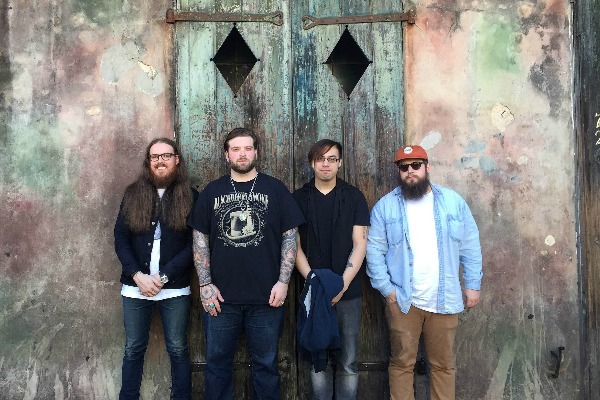 The four piece dropped their Love Songs EP in June 2011, EP Affairs of Plain Living EP in November 2012 and released a live in‐studio session on YouTube called “Live from Pack Life Recording” in December 2013. In 2014 they began to venture out of town more regularly to build a following in the southeast and founded their own festival in Atlanta called “Brother Hawk’s Big Medicine Festival.” The band have since toured the US with Blackberry Smoke and appeared on Lynyrd Skynyrd’s “Simple Man Cruise” and the Joe Bonamassa’s “Keeping the Blues Alive Cruise.”