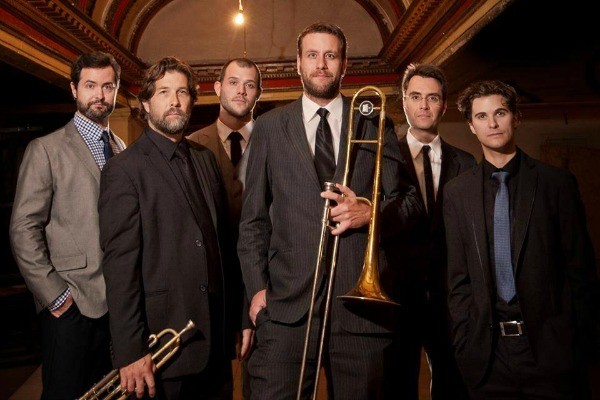 Chad Fisher has become one of the most sought after musicians in the south. He began his career playing the trombone in the rich soul, blues, and jazz scenes of Alabama, Louisiana, and Mississippi, playing with local and regional bands, leading his own band, as well as performing nationally with soul legends The Temptations, Four Tops, The O’Jays, Muscle Shoals’ The Swampers, and a host of others.

He is currently a member of Birmingham, Alabama’s own St. Paul and The Broken Bones. Since joining the band he’s contributed to two albums (Sea of Noise 2016 & Young Sick Camellia 2018) which have led to national and international tours as well as television performances on NBC, CBS, ABC, MTV, and TBS. In addition the band has performed with Elton John and opened concerts for The Rolling Stones.

He can also be heard on acclaimed songwriter Jason Isbell’s record Live in Alabama and appeared on Isbell’s concert performance on Live at Lincoln Center on PBS.

Chad’s own band is available for private bookings. Specializing in classic jazz and swing complete with horns, the band is equally comfortable playing soul, rock and roll, and a wide variety of popular music for weddings and private events. The band is also available for concerts featuring their original music. 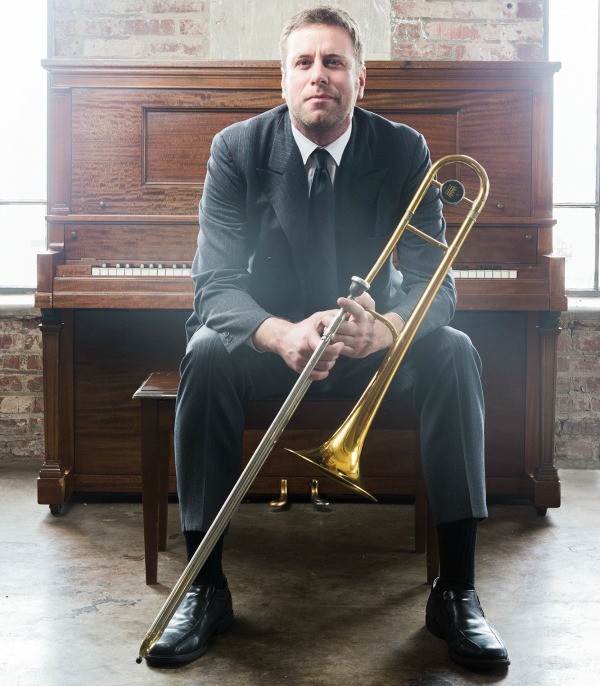