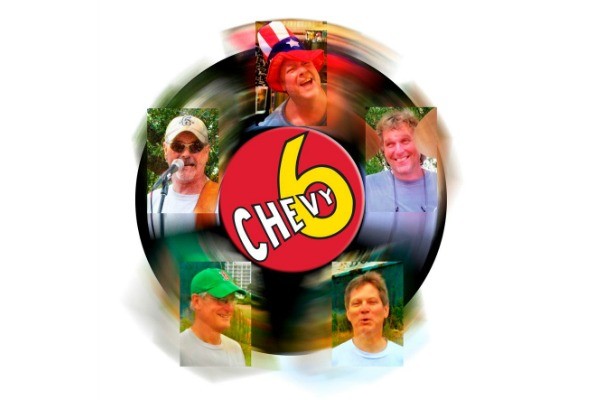 Chevy 6 was formed in Spring of 1974 in Tuscaloosa, Alabama. Realizing that oldies music was becoming more and more popular through groups such as Sha Na Na and movies such as “American Graffiti,” it was a natural next step to form a band that would play these great songs to throngs of partying University students. Though the startup was rocky, due to the fact that many musicians thought that playing oldies was beneath them, the band finally got off the ground and soared immediately. The “show band” format was utilized, and Chevy 6 had four of them: A fifties revue, The Brenda Burford Show, the Soul Revue and 60s Review were each jam packed with some of the best songs from this great period in rock and roll. 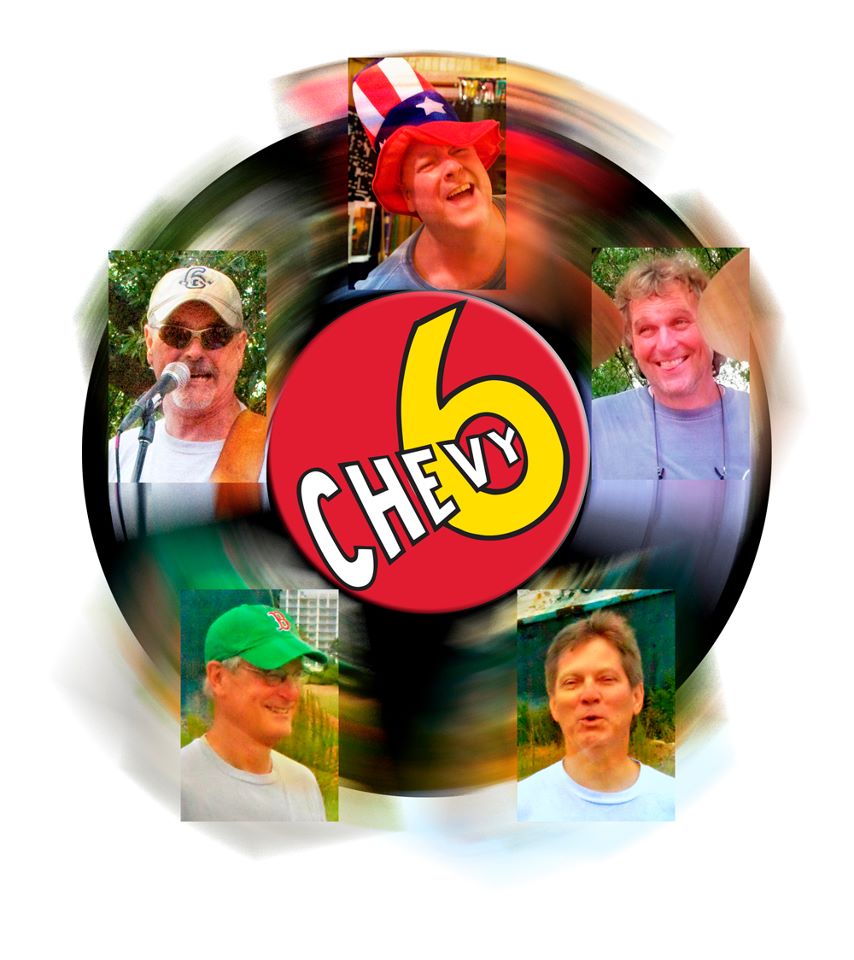 During the 38 years of existence, Chevy 6 has played for a massive array of events. From appearances on CBS’s “30 Minutes” at an orgiastic fraternity party, to 3,000 tie-and-tails attendees at a Rhode Island wedding soiree, to conventions, conferences and reunions aplenty, to the deck of the USS Alabama, to the deck of the steamboat Robert E. Lee, to Washington, D.C. for the “Taste of the South” festival, to Birmingham’s City Stages festival, to Gulf Shores’ Shrimp Festival, giant pep rallies at the University of Alabama, to the stages of some of the finest and funnest clubs in the south, to a huge fertilizer barn in Faunsdale, Alabama. .
Chevy 6 plies their trade wherever it needs plying.