Singing since the age of four, and now 25 years young, native Memphian Jalen Harris has created a name for himself. A hometown celebrated American Idol alum, Jalen has been a featured performer for many networks, films, television shows, and Broadway companies. His credits for national performance include Fox American Idol, Disney’s The Lion King Broadway, a Warner Brothers Film, USA television show, and a 2020 upcoming Series on HBO. The national networks and publications Jalen has been featured on include but are not limited to: FOX, Disney, CBS, TBS, USA, Huffington Post, Broadway World, Bounce TV, Rolling Out, ABC, GMA, ABC local, FOX local, STARZ, HBO, BET, and BET+. You can hear Jalen's original music in both the Latin and R&B Genres on all music streaming platforms. 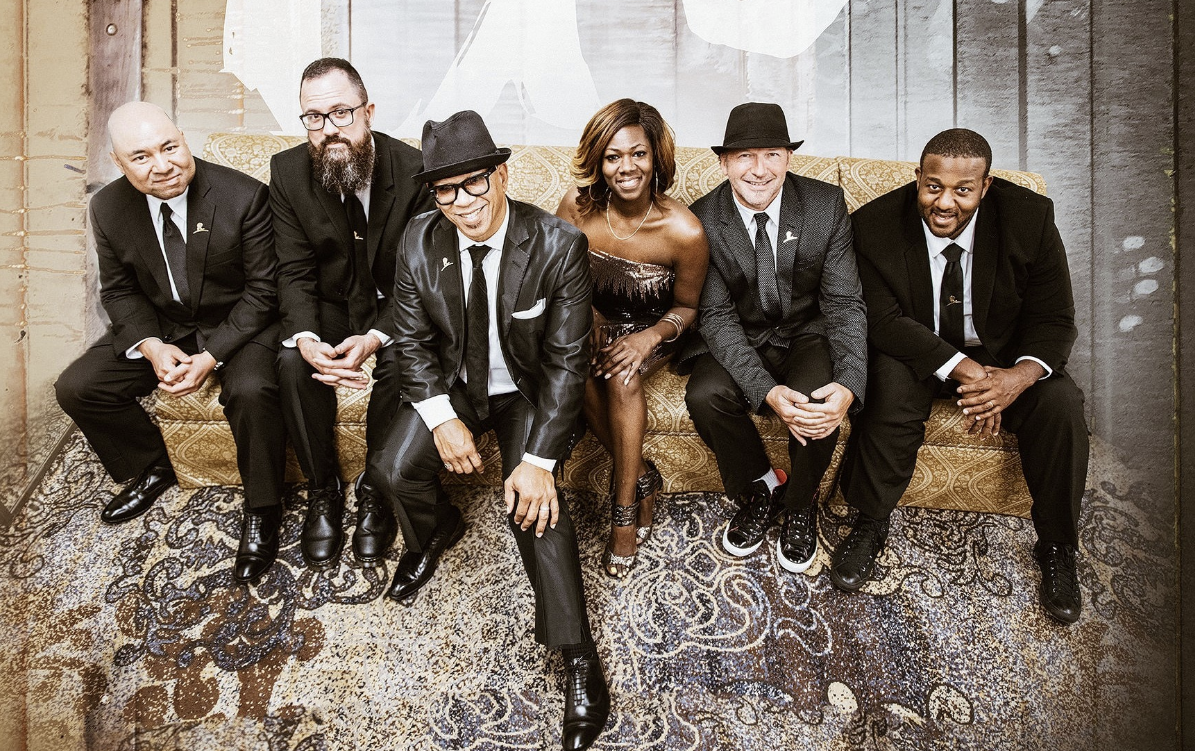 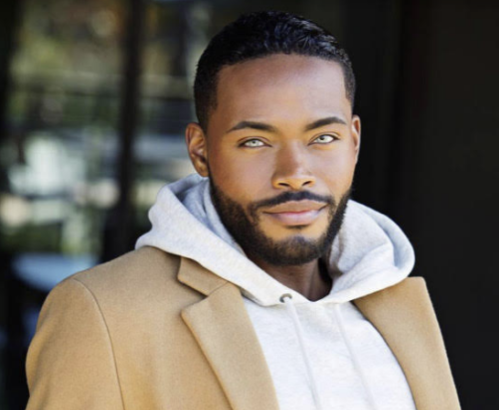 Contemporary Pop/Hip-Hop/R&B:
1 2 Step
All About That Bass
Applause
Bad Blood
Beautiful
Better Have My Money
Blame It On The Alcohol
Body Party
Buy You a Drank
California Girls
California King Bed
Can't Feel My Face
Can't Hold Us
Carry Out
Caught Up
Classic Man
Climax
Crazy
Crazy In Love
Cupid Shuffle
Dance Like We're Making Love
DJ Got Us Falling in Love
Do What You Want
Drop It Like It's Hot
Dynamite
Earned it
ET/Bottoms Up
Fancy
Fine Chyna
Four Five Seconds
Get Cha Freak On/Work It
Gettin' Jiggy With It
Get Up
Gimme That Bass
Give Me Everything Tonight
Gold Digger
Good Kisser
G.U.Y.
Hold On I'm Coming
Holy Grail
Hot N Here
How Many Times
How To Love
I Got A Feelin'
I Kissed a Girl
I Like The Way You Move
I'm Comin' Home
In Da Club
Jam
Just The Way You Are
Levels
Live Your Life
Locked Out Of Heaven
Look At Me Now
Love Don't Cost a Thing
Love In This Club
Love Never Felt So Good
Love On Top
Loyal
Monsters
Moves Like Jagger
Music Make You Lose Control
OMG
Only
Only Girl In The World
Party
Please Don't Stop The Music
Poker Face
Pretty Girl Rock
Private Show
Promise
Put It Down
Roar
Run The World
Run This Town
S&M
Scream And Shout
Scrubs
SexyBack
Shawty Get Low
Single Ladies
Stronger
Super Bass
Supposed To Be
Teenage Dream
TGIF
The Boy Is Mine
The Matrimony
This is How We Do It
Time Of Our Lives
Toxic
Trap Queen
Try a Little Tenderness
Turn Down For What
Turn Up The Music
Umbrella
Upgrade You
We Can't Stop
What Do You Mean
What Goes Around Comes Around
What's My Name
Wiggle Wiggle
Wildest Dreams
Wobble
Wrecking Ball
Yeah