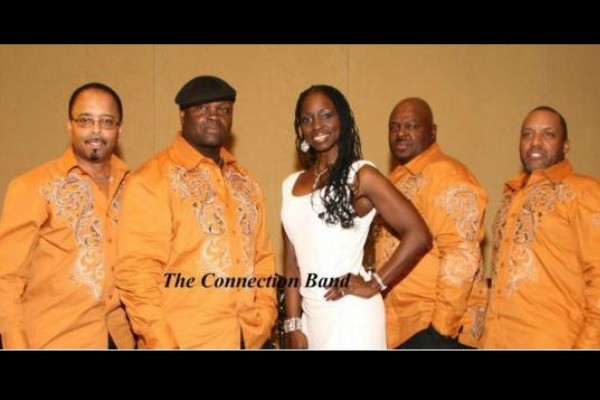 The Connection Band was formed in 1982 by band leader Darryl Grayson and was the original house band at a local night spot in downtown Birmingham known as “The French Connection.” Since the beginning, they have delivered a high-energy stage show delighting and exciting the audience from beginning to end. 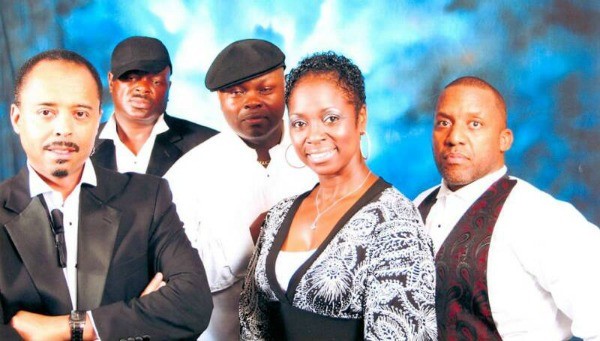 With a large, diverse song list which includes a variety of Dance/Club Mix, Ballads, Classic R&B and all your favorite tunes from the 1970’s, every performance is sure to satisfy music lovers of all ages. The Connection has opened for entertainers such as The Manhattans, Anita Baker, Phyllis Hyman , The S.O.S. Band, Najee’, The Temptations, Little Richard, Betty Wright and Jennifer Holiday… and has performed all over the nation. So for your next musical event, let the smooth mellow sounds of The Connection Band entertain you. There’s no engagement too small or too large, only great tunes and great times!