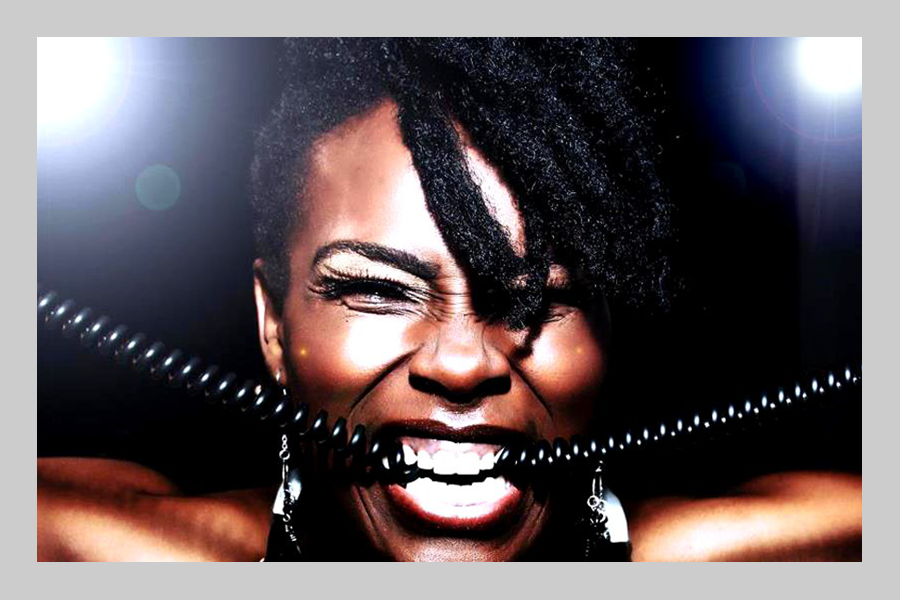 Born and raised in the United States, DJ Chocolate has made entertainment her life. Growing up, she knew that music would direct her path. After receiving her Bachelor of Science degrees in Mass Communications and Art from the University of Montevallo, DJ Chocolate launched her career in radio. She has worked with the best in the radio business at stations like: WJXM 105.7 in Meridian, Mississippi as an On-Air Personality and Production Director, WBHJ 95.7 Jamz and WAGG Heaven 610 in Birmingham, Alabama, as an On-Air Personality and Assistant Program Director. She also worked as a producer for the nationally syndicated radio program – The Rickey Smiley Morning Show. 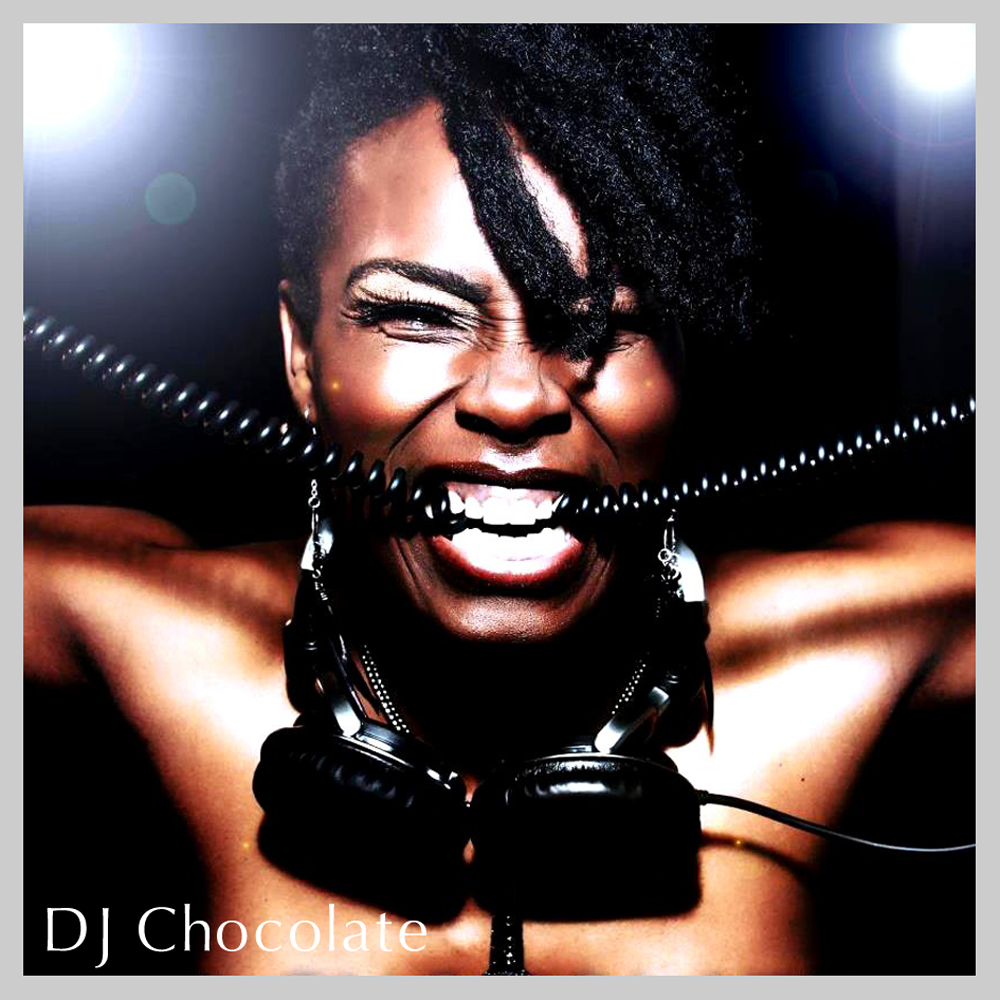 While working in radio, DJ Chocolate wanted to explore a new way of defining herself in music. With the guidance of her mentors, she pursued the art of Djing. and she discovered it was a natural transition. Now, DJ Chocolate is one of the country’s most sought after Female DJs. With her knowledge for Music, she is proving herself to be a powerhouse.

Not only is she a talented DJ, she is also an actress, a model and a graphic designer. DJ Chocolate has been featured in magazines, on blogs, as a headliner for major events and concerts. She has performed consistently at venues that include Life Nightclub, MI Casita Mexican Restaurant, The Loft at Center Stage, Metro Fuxon, The Museum Bar, BarOne, Club Paradise, The M Lounge, Steel Bar, Merienda Lounge, The Onyx of Birmingham, PH Ultra Lounge, Legends Sports Lounge, Echo Lounge, and as a feature dj during the largest annual HBCU college football weekends in the state of Alabama – The Magic City Classic. She has performed for companies like UAB Viva Health, Applebee’s and Coors Light. Along with Connections DJs, she has been working diligently to create the mix tape series entitled “Dipped in Chocolate,” to provide an outlet for fans to get the latest music by Independent & Major Artists.