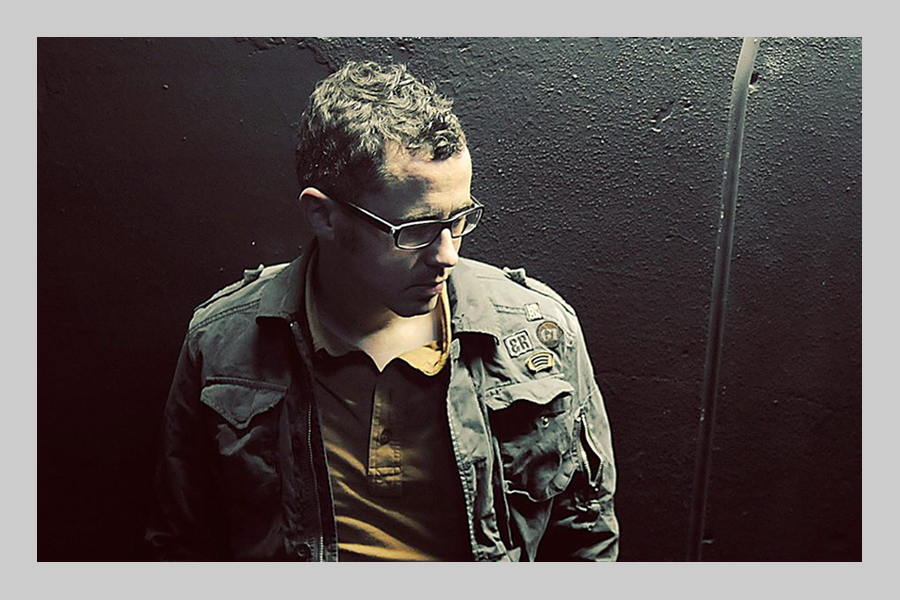 British DJ and producer, Andy T, more affectionately known as DJ Coco (cheers mate!), has been playing in clubs around the world for some time now! Coco is one of a growing number of DJ’s on the scene today that has moved beyond pure beat mixing to create his own unique style, with a passion for all styles of music from classical to rock, electro to punk, reggae to hip hop, you will find it all in his mixes.
Starting out playing house parties in his home town of Manchester, while attending nights at clubs like The Hacienda (RIP) and Sankeys Soap to get his foot in the door, until finally it paid off.
His first solo gig came after one of the headlining dj’s failed to show up, he was offered the top spot. Seeing his chance to show off his skills to an unsuspecting crowd he grabbed his milk-crate full of records from the boot of his car, barged his way into the booth, and played “4 hours of sonic heaven”…. well that’s what he called it! Let’s just say, it landed him a monthly spot at one of the best clubs in town. 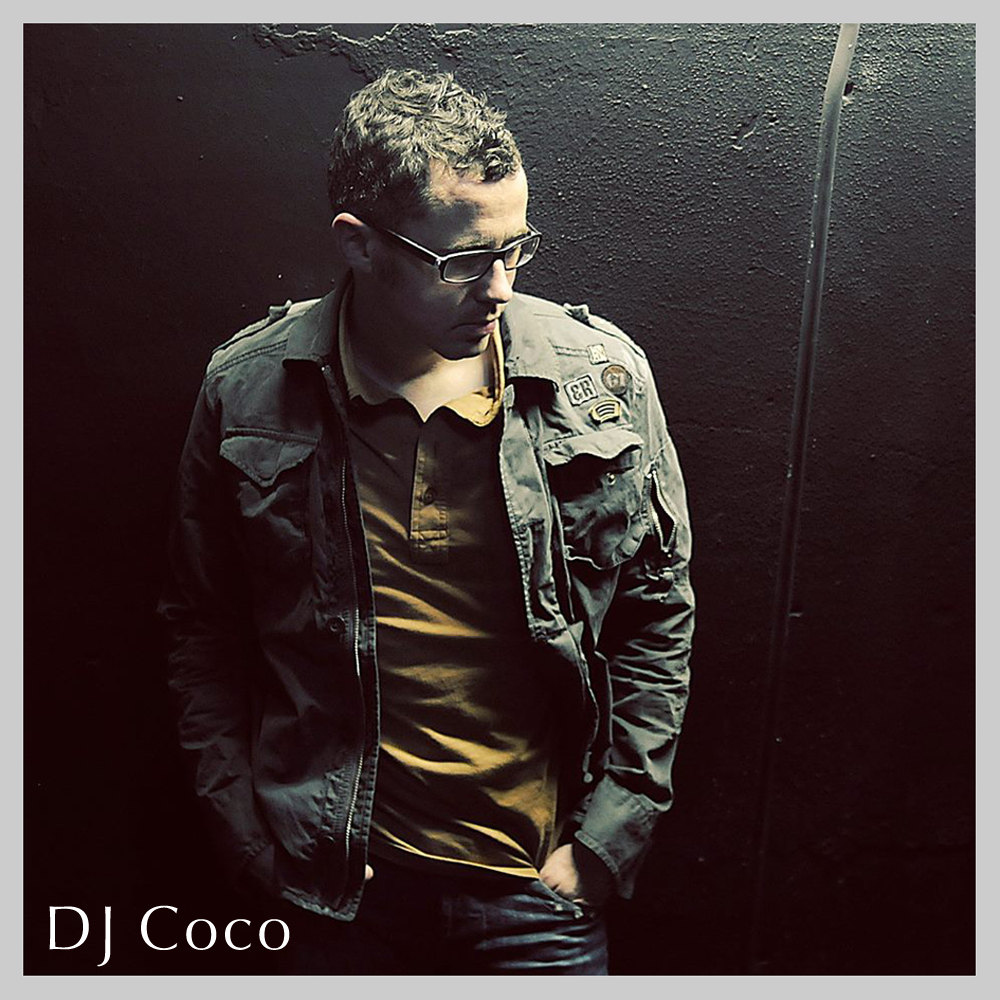 Over the years Coco has played in some of the coolest bars and clubs, in London, Miami, Atlanta, Barcelona, Tel-Aviv, Paris, Ibiza and everywhere in between.

On the bill with big name DJ’s like Sasha, Mike Pickering, Pete Tong, Darren Emerson, Danny Howells and BT just to name a few.
Now living in the US, Coco has been busy playing at clubs, Colleges and festivals around America, and more recently with his new project TKO, a monthly event with DJ Charles III and Jimi Fritz.

You can catch him playing at a club near you soon! Or on the radio!!!