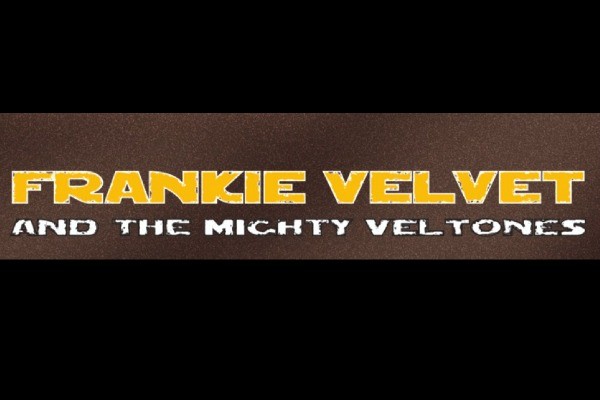 Alabama Music Hall of Famer, Rick Carter, is the man behind this inventive new musical project. Carter, front man and co-founder of the legendary Alabama based bands, Telluride and Rollin’ In the Hay, has once again blended musical styles to produce one of the most “must see” bands in the south. Carter, along with Joe Breckenridge, Leif Bondarenko and John Kulinich make up the next chapter of his musical career. Like the song says: “A tablespoon of Texas, an Alabama band, a pair of cowboy boots, and some Flora-bama sand, a bunch of dancing people blowing of some steam, stir it all together and you got some sh*t-kickin’ swing!”

With over thirty years of touring under their collective belt, Frankie Velvet has played every party song one can imagine. Part of this groups appeal is the ability to draw on this musical encyclopedia to satisfy any crowd. In addition to the band’s extensive repertoire of covers, Rick Carter is one of the most proficient and respected song writers around. His “Miracle Ticket” and “Jerry & JB” will always be known as the definitive Rollin’ In the Hay tunes. Carter brings that same ability to meld groove with humor in order to make Frankie Velvet originals instant classics.

“If Johnny Cash picked up the Allman Brothers, drove them to Texas and they all started playing jazz in a country bar . . . That’s the sound of Frankie Velvet.”