The freshest R&B showband on the scene! G3, under the direction of Garry Goin, features awesome male and female vocals, first-rate sound, and a vast array of songs you love from the 50’s to today.

Upon finishing his formal education, Garry began traveling with various bands to gain hands-on experience. He honed his chops playing in groups that played everything from Jimi Hendrix to Roy Clarke to Earth Wind & Fire, eventually settling in Ft. Lauderdale, where his band backed Sly Stone.

When Garry moved to Memphis, he met Grammy-winning producer, composer, and all-around music legend David Porter, who has served as a mentor and partner in Garry’s growing career as a performer, producer, and songwriter. When he’s not performing with G3, Garry might be on the road with jazz genius Kirk Whalum or in the studio with Justin Timberlake. 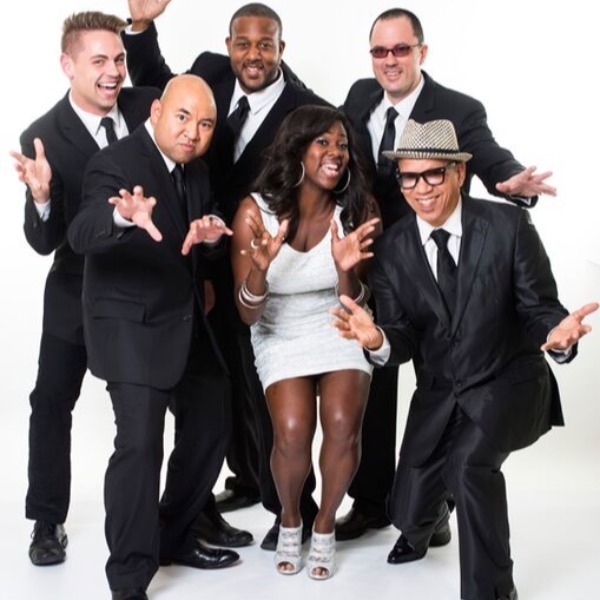