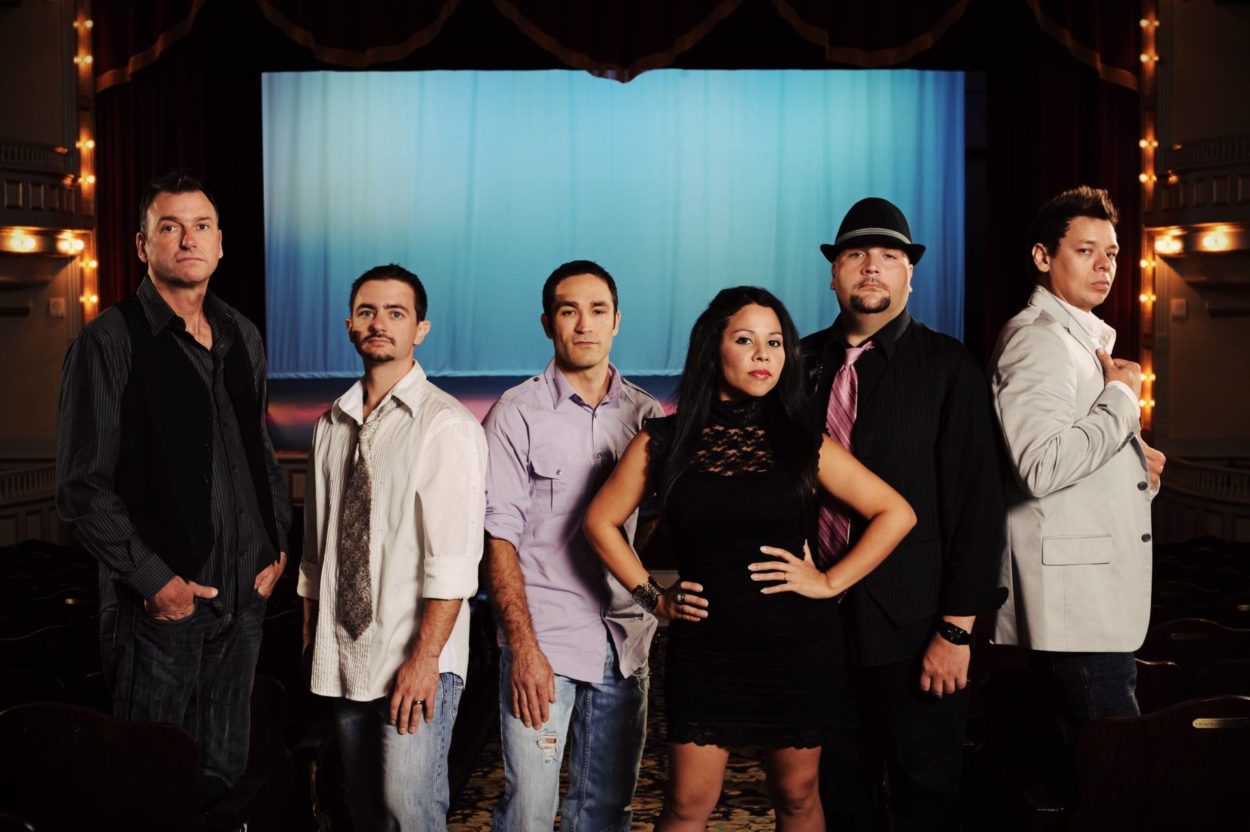 A top choice among wedding planners and for corporate music entertainment, Groovy 7 has made their mark by headlining festivals and performing at large group conventions and events such as the Endymion Extravaganza. The band has opened for internationally known artists including Kelly Clarkson, Carrie Underwood, Luke Bryan, Steven Tyler, Kiss, Flo Rider, Pitbull, Jason Derulo, Rod Stewart, Chicago, Lionel Ritchie and more! 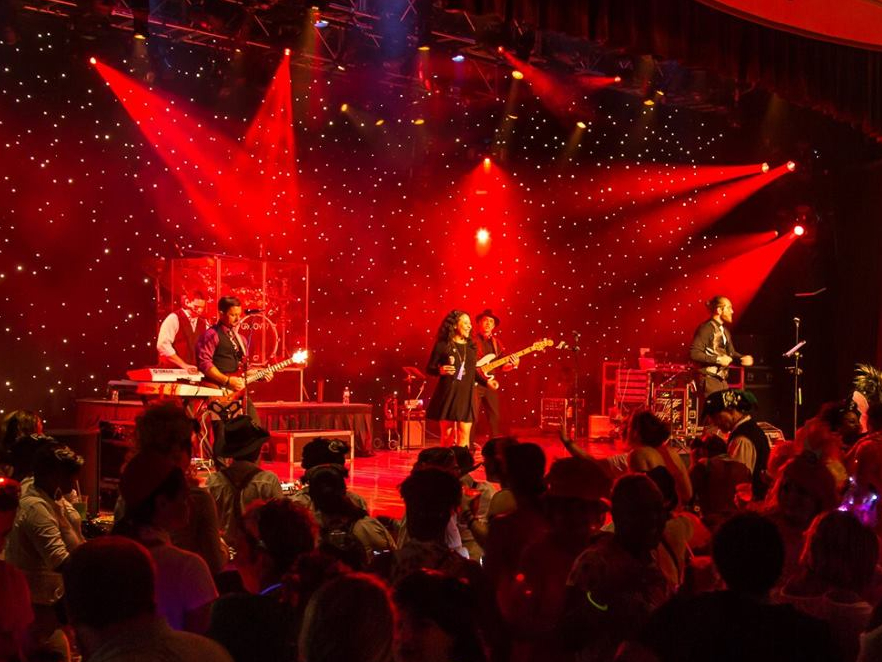 A favorite live band among the actors, directors, and producers that flock to Hollywood South, Groovy 7 was hand-selected to perform for Miley Cyrus and Jamie Kennedy for their wrap parties after filming in New Orleans! Groovy 7 has also been featured on the big screen: they recorded 2 songs for the movie Barefoot, starring Evan Rachel Wood and Scott Speedman, and the band even had a cameo in the film! 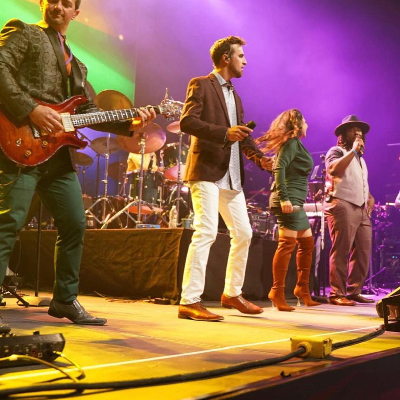 24Karat Magic
All Star
Beat It
Billie Jean
Blurred Lines
Boogie Shoes
Bootylicious
Brickhouse
Brown Eyed Girl
Bye Bye Bye
Cake by the Ocean
California Love
Can’t Stop the Feeling
Closer
Crazy in Love
DJ Got Us Falling In Love
Don’t Stop Believing
Everybody
Footloose
Forget You
Fresh Prince of Bel-Air
Friends in Low Places
Get Lucky
Give it Away Now
Hands to Yourself
Hello
Hot Stuff
Hound Dog
House Party
Johnny B. Goode
I Don’t Like It, I Love It
I Love Rock and Roll
I Want You Back
I Will Survive
Ice Ice Baby
In Da Club
Johnny B. Goode
Kansas City
Kiss
La Bamba
Lady Marmalade
Let’s Get it On
Livin on a Prayer
Locked Out of Heaven
Lose Yourself
Love Shack
Me Too
Mony Mony
Moves Like Jaggar
Mustang Sally
Never Forget You
Oops I Did it Again
Party in the U.S.A
Play That Funky Music
Pour Some Sugar on Me
Proud Mary
Respect
Rock Around the Clock
Rock With You
Save a Horse
Semi Charmed Life
Shake it Off
Shape of You
Shout
Shut Up and Dance
Single Ladies
Sorry
Stay With Me
Sugar
Superstition
Sweet Caroline
Sweet Child of Mine
Sweet Dreams
Sweet Home Alabama
That’s What I Like
Thinking out Loud
Thriller
Timber
Time of Our Lives (Pitbull)
Tubthumping
Twist and Shout
Umbrella
Uptown Funk
Wagon Wheel
Walk this Way
Wanna Be
Want to Want Me
Wonderful Tonight
Work from Home
You Are the Best Thing
You Make My Dreams