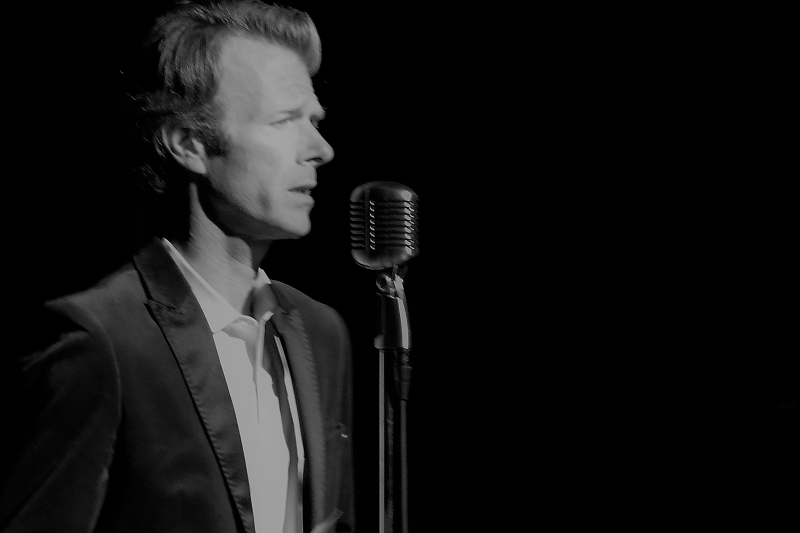 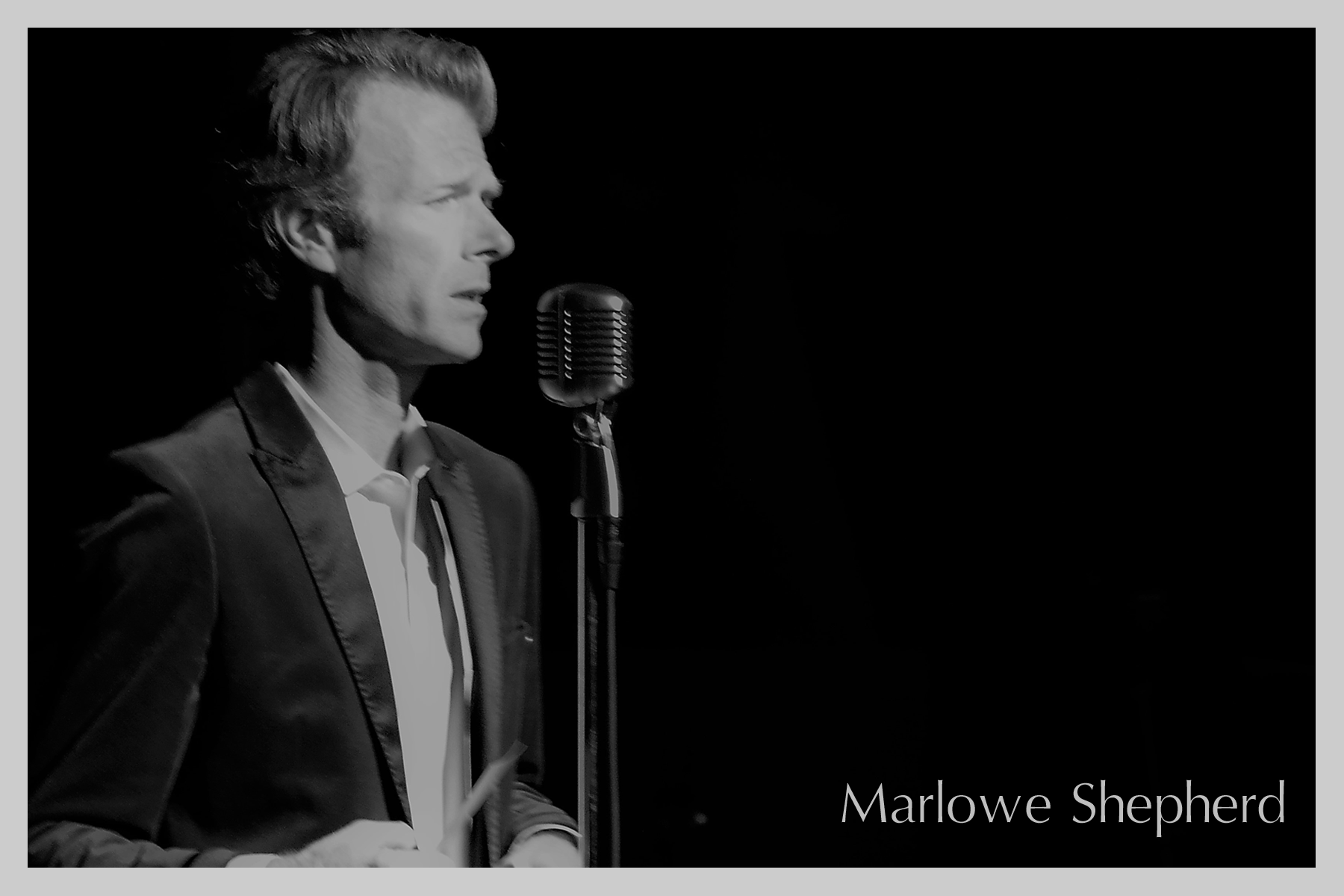 Marlowe Shepherd is a touring recording artist focused on long-term residencies. He has resided in some of the largest music markets in the world including Los Angeles, San Francisco, Nashville, New York, and London. He has toured extensively in the Southeast performing regularly in New Orleans, Savannah, Memphis, Nashville, Birmingham, Atlanta, and Louisville. Shepherd has shared the stage in supporting the likes of Maceo Parker, and Dr. John while performing 300+ nights per year.

“Marlowe Shepherd is a quality bit of singer songwriter kit. You have to see this slickly tricky monster do his thing.” UnPeeled London

Doubletime Riff Blues
Zing Went The Strings Of My Heart
Nice Work If You Can Get It
That OLd Black Magic
Exit 101
2nd Floor
Love is Here
Yellowwood
I’ve Got You Under My Skin
Georgia on my Mind
Contrapunto Cubano
Just a Eide
Greens to Blues
How Could You Lose Your Way?
Angel Dove
I’ll be Seeing You
This Nearly was Mine
Bye Bye Blackbird
I’ve Got the World on a String
With Plenty of Money and You
Come Fly with Me
Blue Skies
Paper Moon
Moon River
Bewitched
Beyond the Sea
Like Someone in Kove
Pennies from Heaven
All of Me
My Funny Valentine
Stars Fell on Alabama
There Will Never Be Another You
Dream a Little Dream of Me
Someone to Watch Over Me
Do You Know What it Means?
Wonderful World
Skylark
I Get Along Without You Very Well
The Nearness of You
Fly Me to the Moon
One For My Baby
Stomping at the Savoy
For All We Know
That Old Feeling
But Not For Me
Drinking Again
Look For the Silver Lining
‘Til There was You
Picture in a Frame
Night and Day