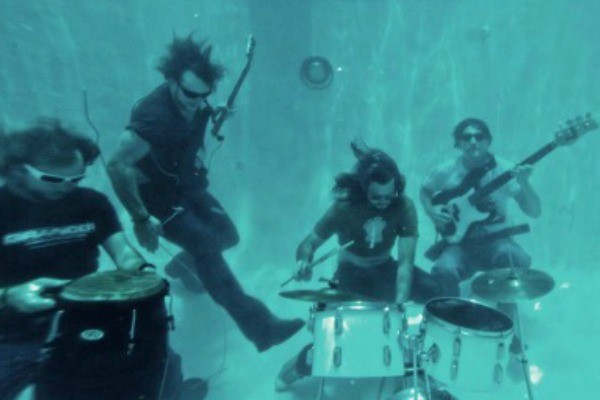 Mile Marker 7 was founded by the brothers McElroy officially in January ,2000. Unofficially, Mitchell , Jordan ,and Sean have been playing music together since the mid nineties. Beginning with their varied musical exposure, brought about in their early years by their father’s love of music, they continued to build upon this foundation of Motown , blues , and rock and roll to form something that is uniquely their own . A writing style coupled with vocal harmonies that only blood can conjure up, and a bond on stage it takes years to create . Then they stepped out to find their own ground in this strangely competitive music biz. 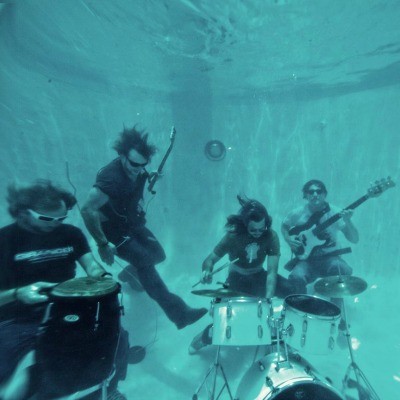 Beginning with friends parties , coffee houses , and local spots , they’ve now shared the stage with artists such as Benjy Davis and Tim Reynolds , and played shows throughout the Southeast. They’ve played live on The Rick and Bubba Show , and even been nominated for a BAMA Award. They released their second album , Get On Down the EP, in October , 2009, and continue to tour the south playing predominately original music and setting the world on fire one soul at a time .

Mile Marker 7 has over 40 original songs including the reggae flavored “Here We Go” and the title track from their latest studio offering, “Get On Down”…

Are you looking for

a band for your party?