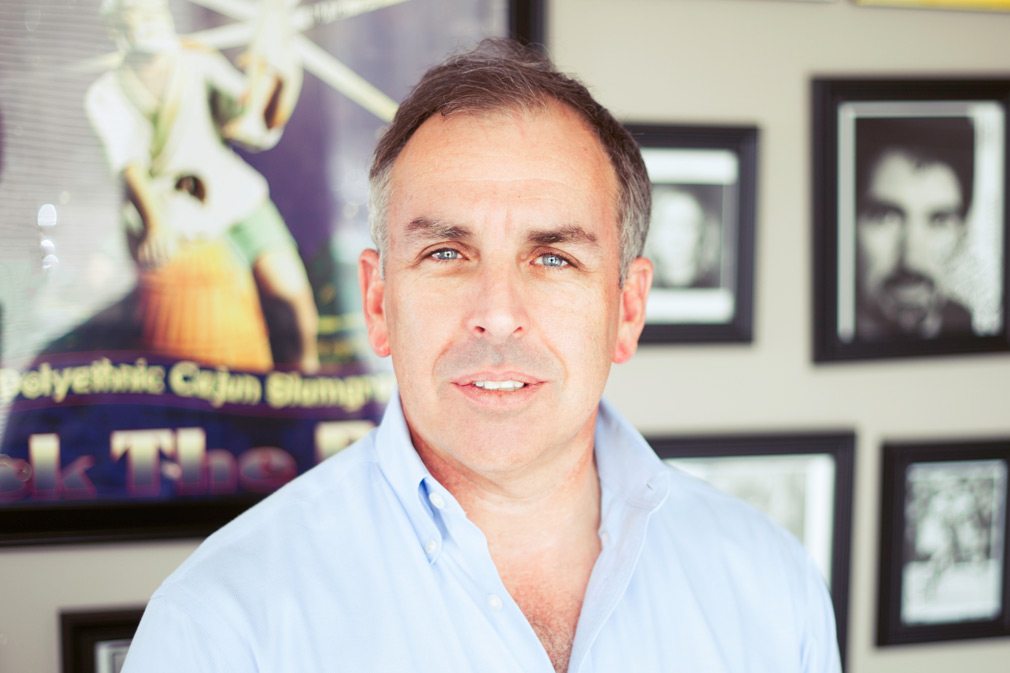 Steven started working in the music business during college in Tuscaloosa, AL at places such as The Varsity and The Getaway. He has worked with acts such as 10,000 Maniacs and The Red Hot Chili Peppers. Steven moved to Birmingham in 1989 and opened Zydeco. While running Zydeco, he booked and produced over 3000 shows and 100’s of private functions. During this time, he also owned The Purple Fish in Tuscaloosa.

In 1997, Steven acquired Southeastern Attractions, a 34 year old company, known for booking bands such as The Allman Brothers and The Commodores early in their careers.

Southeastern Attractions grew and Zydeco was sold in 2004. Since then, Steven has built a premiere agency specializing in entertainment for weddings, corporate and private functions, Fraternity and Sorority parties, and National Act concerts and festivals. 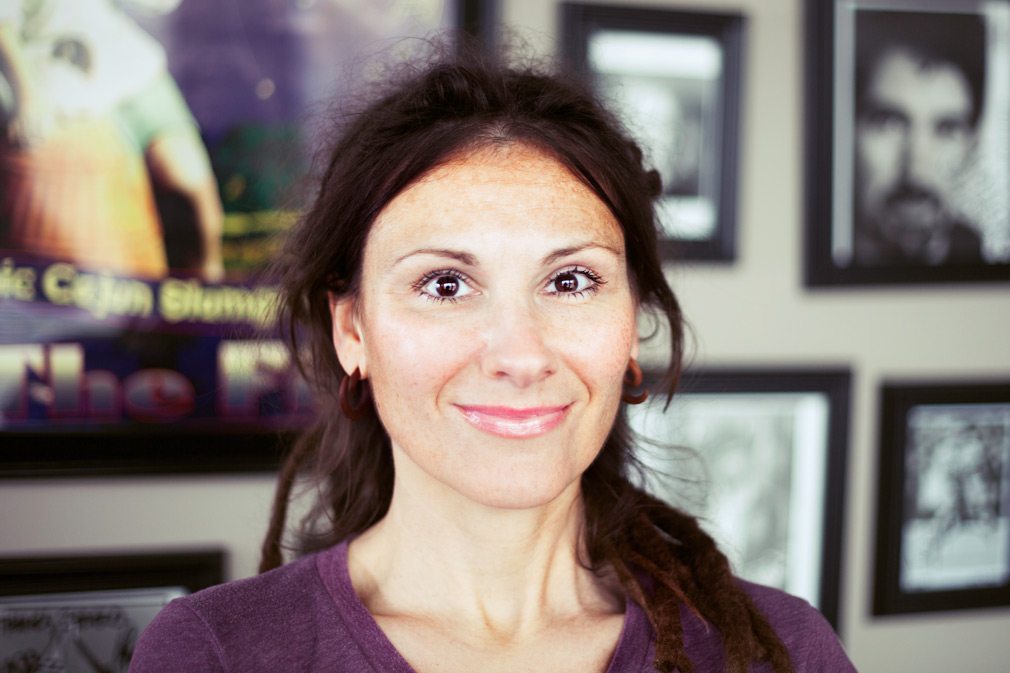 Amber studied business marketing at Kennesaw State University in Georgia.  Upon graduation moved to Birmingham and fell in love with the music scene! With a growing passion for fine arts, including music, textile/wearable art, jewelry making, and graphic design, she traveled across the southeast to work at various festivals and arts & crafts shows. That experience lead to Southeastern Attractions and became part of the SEA team in 2008. She’s now been involved in helping book, promote, and on-site production for copious amounts of concerts and festivals, bridal shows, and creative arts shows. 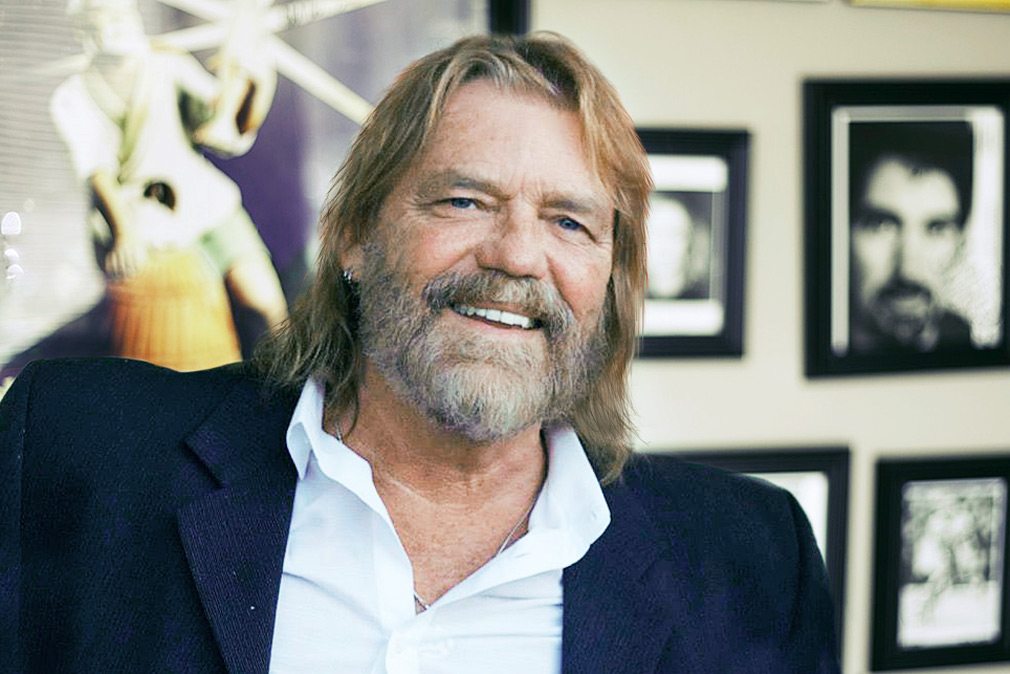 Alabama Hall of Fame “Music Achiever”, Rick Carter, began playing music professionally at the tender age of 12.  In 1977 Rick formed his first nationally recognized band named Telluride. In 1994, Rick co-founded Rollin’ in the Hay which has long been considered a forerunner of the “New Grass” revolution in America.

Rick Carter has played and collaborated with many of the most influential artists of our time  with the likes of The Allman Brothers, Greg Allman, Widespread Panic, Dave Matthews, Alabama, Del McCoury, Jason Isbell, Bob Dylan, The B 52’s, ZZ Top, Jimmy Hall , John Fogarty, Willie Nelson, The Little River Band, The Marshall Tucker Band, and many others.

Ricks current project ,Frankie & The Mighty Veltones, a Rockabilly/Western Swing band that excites and enthralls audiences in clubs and college campuses throughout the southeast.

Ricks experience in the entertainment booking industry is invaluable. Using his knowledge in the music industry to book corporate parties, college fraternities, sorority parties and weddings across the nation. 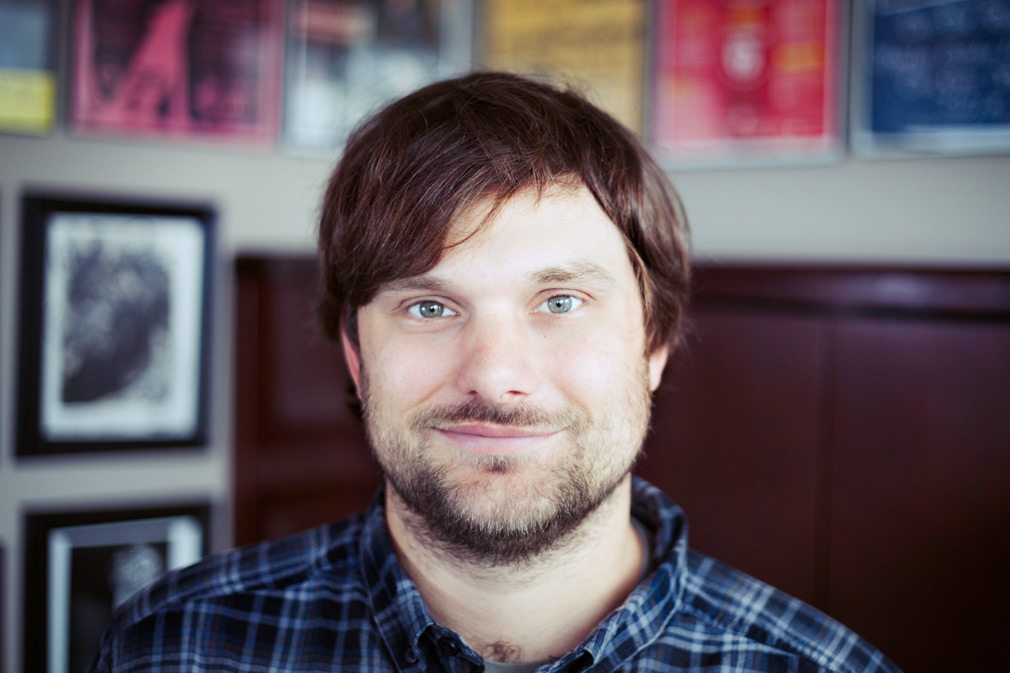