Paw Paw’s Medicine Cabinet is Gabriel Willis on bass and vocals, Mike Jernigan on guitar and vocals, Ethan Snediger on drums and percussion, and Jeremy Ault on lead guitar.

Formed in February 2015, Paw Paw’s Medicine Cabinet made waves after just a handful of shows along the Gulf Coast. In March, the band was featured on Studio10 which airs on WALA Fox10. Video of the performance was shared across multiple platforms and featured on more than a dozen local television stations across the country. 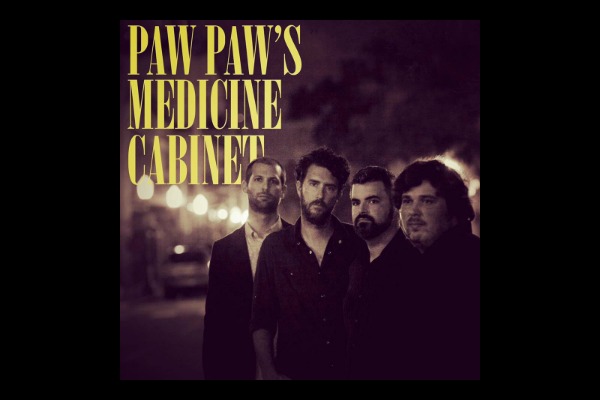 PPMC has hours of material covering everything from The Fugees to John Mayer to Eminem to the Bee Gees. Be sure to check out the sample set list for details. Paw Paw’s Medicine Cabinet doesn’t stop at covers. They also have more than an hour of soulful, funky and dancy uptempo originals.

For more laid back evenings, PPMC can tone it down for an easy listening acoustic set. No matter what you’re looking for, Paw Paw’s Medicine Cabinet is ready to deliver.