In addition to playing original tunes, Red Mountain covers a variety of musical genres combining improvisation with a blend of Blues and Rock, their high-energy shows offer fans a truly unique experience, and Red Mountain’s distinctive sound has helped build them a grassroots following. 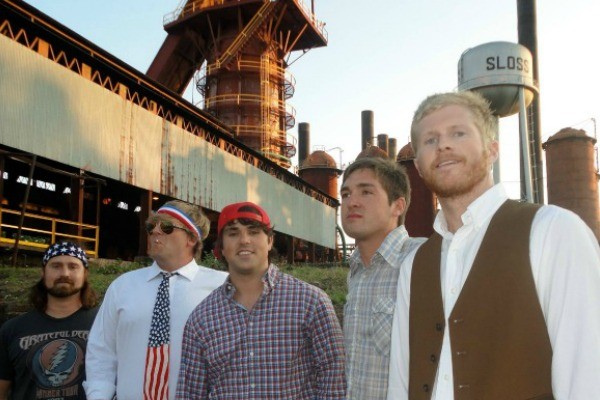 The band is composed of five guys with different views, perspectives, influences, jobs and schedules, but their commitment to the music and the excitement of live performance is the key to the success they’ve had.

We have Jam Bands