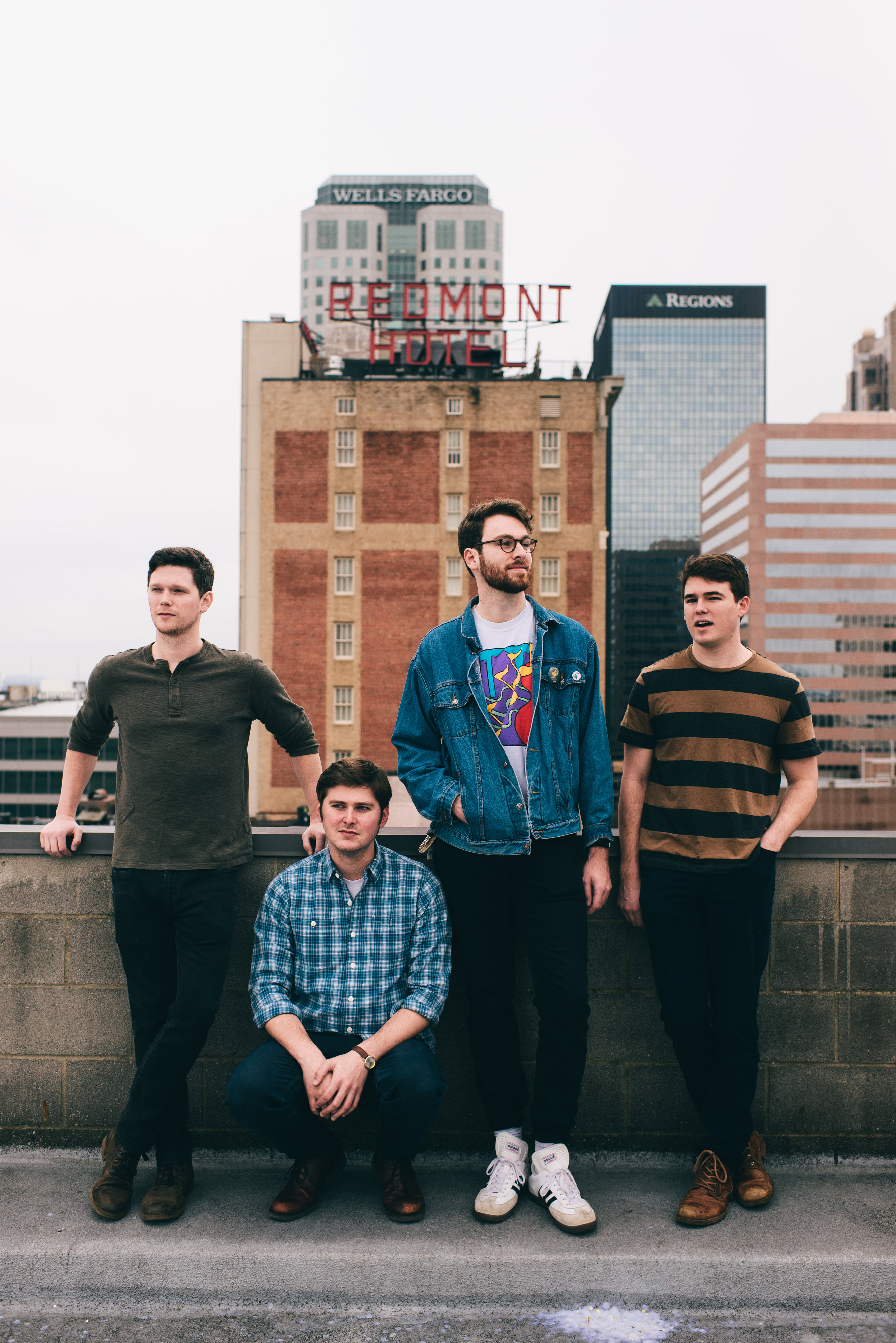 The Brook & The Bluff is a Birmingham-born, Nashville-based band that has quickly become recognized for its evocative blend of vocal harmony, soulful air and instrumental talent. These elements are readily apparent in the band’s first single, “Masks.” Released in September of 2016, the song has helped spur the band forward in their musical pursuits. The group’s first full year as a full band has been widely successful. From charting on Spotify’s US and Canada Viral 50 Playlists to performing at the NAMM shows in both Nashville and Anaheim, the band has already had an exhilarating career with their star steadily rising. At present, The Brook & The Bluff continue to travel, spin their musical spells, and reach out to a wider audience.

is easy at SEA