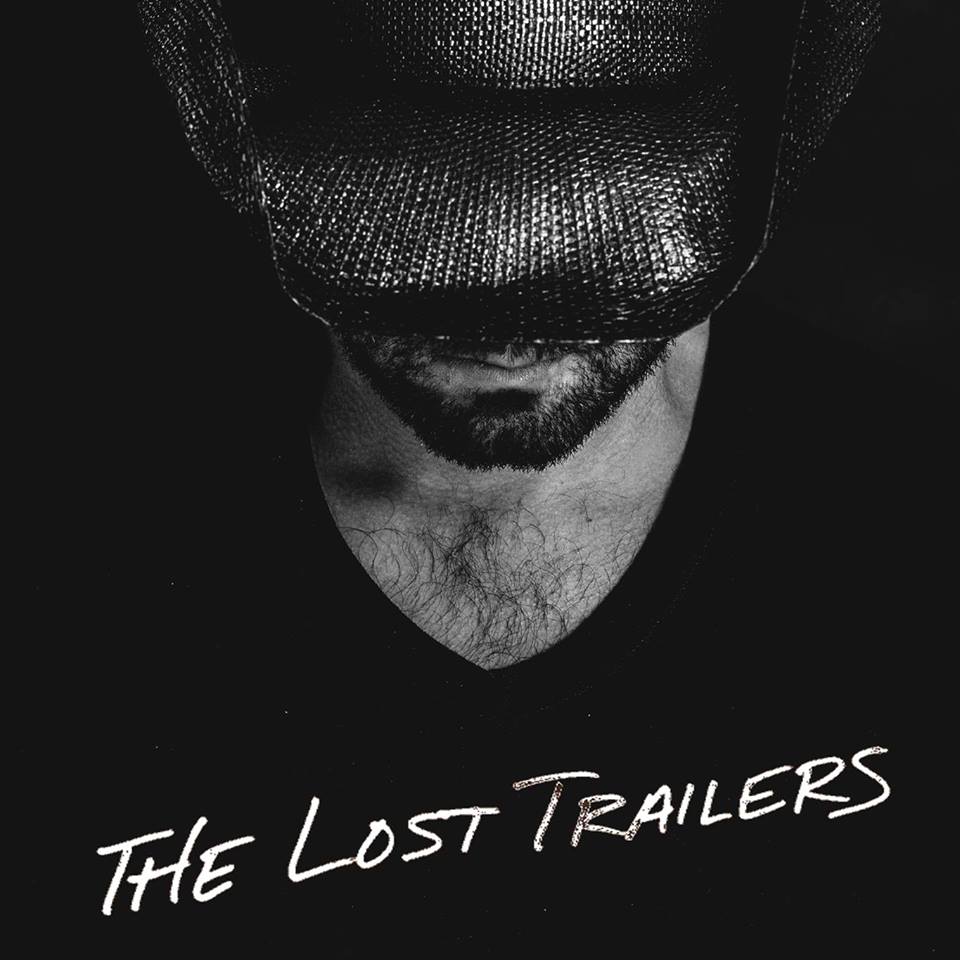 The Lost Trailers are an ACM-nominated, Top-10 Billboard-charting country music band from Nashville, Tennessee. Established in 2000 by Stokes Nielson, the band made its debut at a Fourth of July picnic held by country singer Willie Nelson, and it wasn’t long before their self-released debut album “Story of the New Age Cowboy”, had Nashville buzzing. Releases on Universal/Republic and BNA Records followed which produced the singles “Call Me Crazy” and “Why Me”, both of which entered the Billboard Hot Country Songs charts. The Next album, “Holler Back”, was released in August 2008, producing a Top-10 country hit with its title track and a Top-20 in “How ‘Bout You Don’t”.

In 2018 The Lost Trailers were reformed with lead singer Jeff Dane back at the helm. Their new album Between Stages was released in October of 2018 to great fanfare.

To book The Lost Trailers