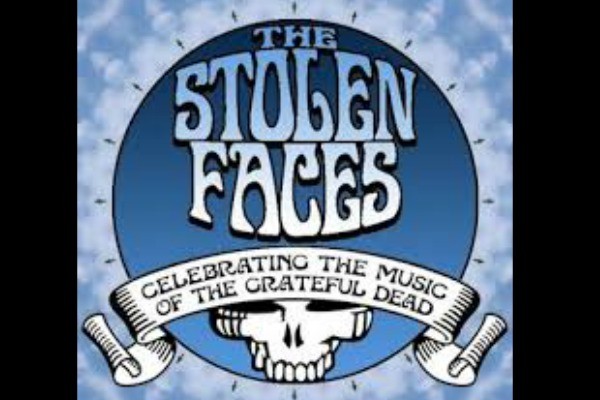 The Stolen Faces play the songs of the Grateful Dead with the spirited and soulful center of a well-seasoned jam band. Based in Nashville, TN, this group was formed from a mutual love of the classic American songbook created by the Dead. Truckin’ around the Southeast, they draw from that deep catalog of original material, and a few songs the Dead covered. In the same spirit as the originators of the modern jam band genre, The Stolen Faces interpret these timeless songs with their own unique musical style and energy. 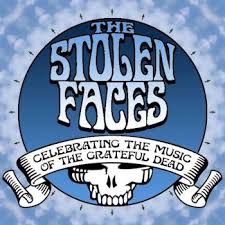 for Weddings and Corporate Parties